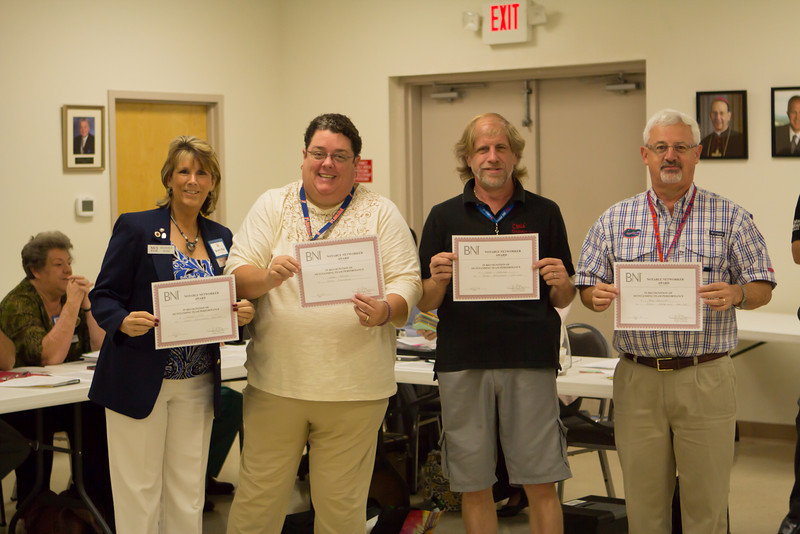 Chris Nierling, owner of Chris’ Carpet Care, was honored with a very special award from BNI last week. BNI, which stands for Business Network International, is the largest business networking organization in the world. Chris’ local BNI chapter is comprised of 50 local business owners and professionals committed to above average standards of excellence, ultimately helping each other build and grow their respective businesses. There were several who received different awards that day including, Beverly Wise from M&S Bank, Sherry Teague owner of Integrity Home Health Care, and Mike Radcliffe owner of Radcliffe Engineering.

Chris has been a very active member in his local chapter of BNI here in Ocala since he became a member a little over 2 years ago. He currently holds the leadership role of Mentor Coordinator, helping new members learn all that they can about the networking group and their proven methods for improving and growing their business.

Last week, Chris received perhaps the most prestigious award in BNI. Everyone in his 50-member chapter was eligible to receive this award, but Chris was the only one who qualified to receive it. The award was The Goal Achievement Award, attained only by meeting and exceeding all Chapter Goals for the entire 2012/2013 fiscal year. His commitment to BNI has proven successful by growing his client base and ultimately increasing his bottom line. Interestingly the growth in Chris’ business is one of the greater success stories in his local BNI chapter. Chris maintains that applying the principles he learned in BNI and his commitment to acheiving the chapter goals are why his business is as strong as it is today. 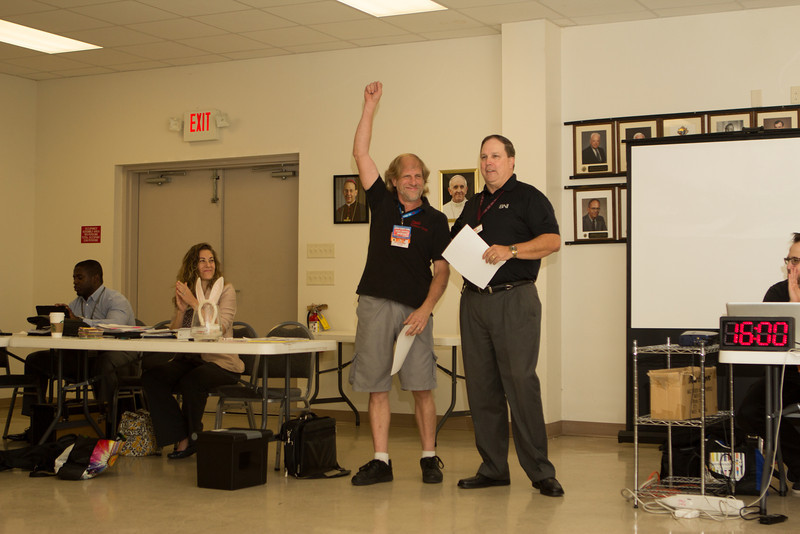 Looking at the path Chris’ business has taken since he became a member, one can readily understand why his fellow BNI members chose him for the role of Mentor Coordinator. Since Chris joined BNI 28 months ago, he has had over 450 carpet jobs attributed directly to his BNI association. This year Chris projects that close to 50% of his entire business will have resulted from his association with BNI. Chris will be the first to tell you, “If you work the proven BNI model and treat BNI and your fellow members like your best customer (whether they are actual customers or not) then your business will grow.”

Chris’ commitment to excellence won this award, but in the process Chris won something you cannot put a price on – A method of doing business that will continue to grow and strengthen his business, and the respect and admiration of his fellow BNI members who as a result remain committed to helping him be successful.

The success Chris’ business has enjoyed as a member of his local BNI Chapter is not unique. Each person in this special group has benefitted both personally and professionally as a member, and many have grown their businesses tremendously as a result. If you would like to see how BNI can help you grow your business, contact Chris for more information. 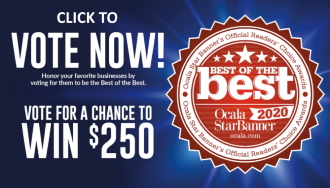 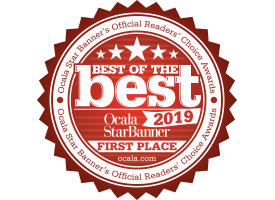 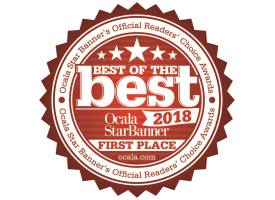 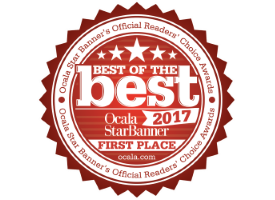 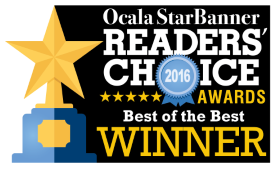 Cleaning Carpets in Ocala Since 1984

Don't take our word for it - See what our customers are saying...

Proud Member of Business Network International - An exceptional group of business professionals holding each other accountable to the highest business and ethical standards. Meet my BNI partners in the Ocala area...